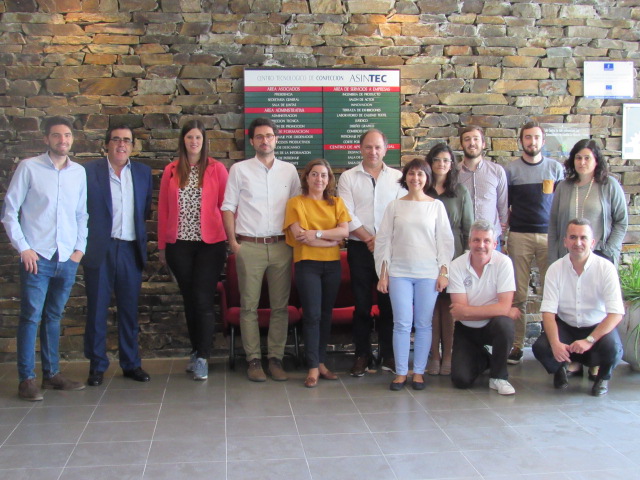 On 22 and 23 of May 2019, the NABITEX consortium, led by CITEVE, met in Talavera de La Reina - Spain (facilities of the beneficiary ASINTEC) to analyze the progress of the project and to make decisions for the next 6 months execution. At the same time, the partnership received the 2nd Evaluation Committee meeting composed by several Spanish entitie with the objective to present the project, the results already achived and to obtain feedback from the Committee. After 14 months of project execution (which has 36 months) this was the first meeting where the consortium presented to the Committee prototypes developd under the project for the habitat sector (home textiles and construction) which were developed using natural hemp fibers.